MASTER’S THESIS ON THE COMPILE PROJECT: ASSESSMENT OF SELF-CONSUMPTION STRATEGIES

What: Interview with Mr. Rónai – the author of the master thesis which studies the COMPILE pilot site Luče

Mr. Bence Rónai comes from Hungary and just finished his Master’s in Renewable Energy at the EIT InnoEnergy Master School. He decided to connect his final master’s thesis with the COMPILE project and study the self-consumption strategies for prosumers and EnC in the local energy system. During his work, he was cooperating with the COMPILE partner and coordinator Laboratory of Energy Policy (LEST) from the Faculty of Electrical Engineering, University of Ljubljana. 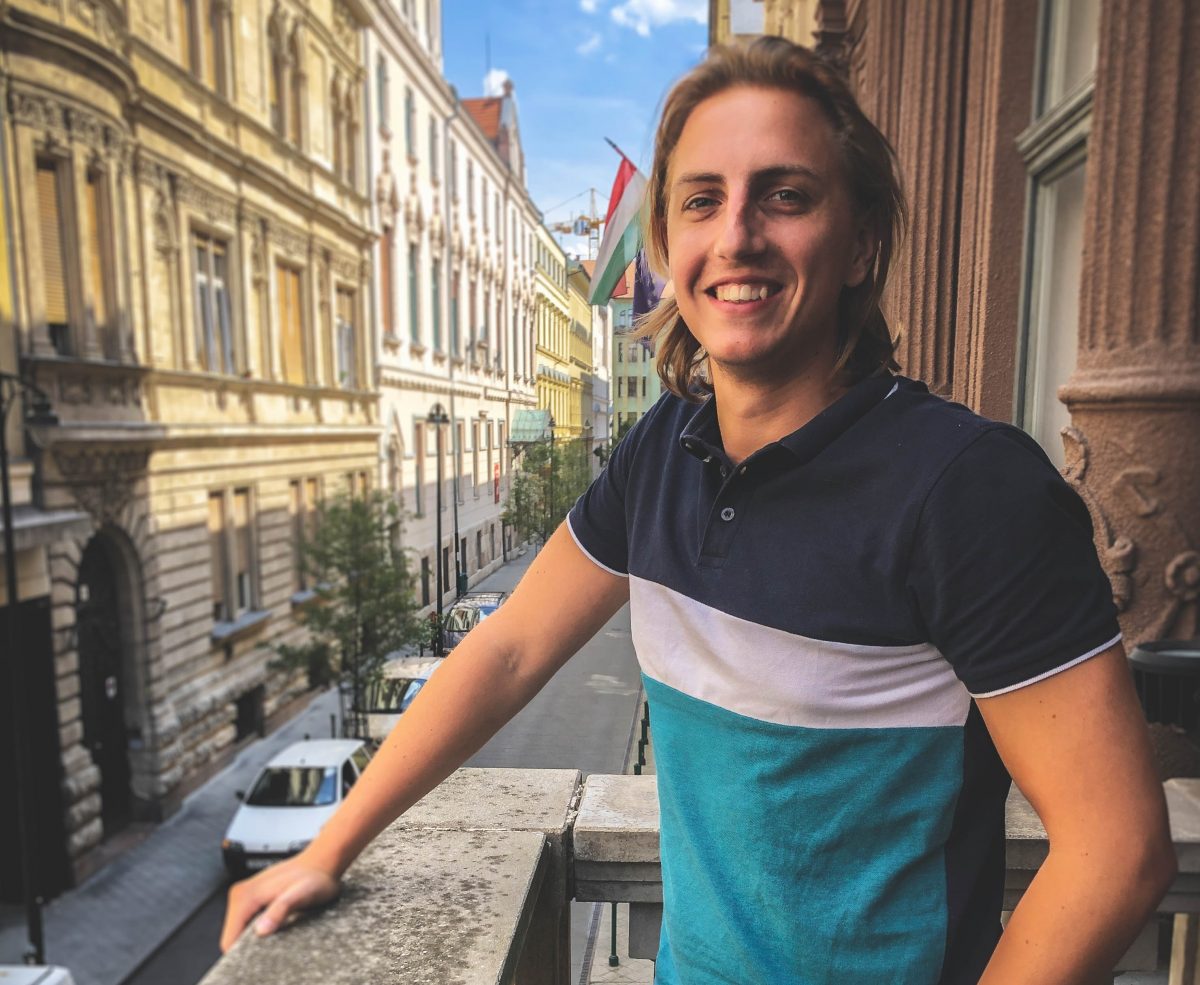 The research was done on the real generation and consumption data from the pilot site Luče which were analysed through different scenarios taking into account various control strategies and energy markets. It was assumed that organizing prosumers and their neighbouring households into an EnC would enhance their savings. The results showed that when a community model was applied, the total amount of savings could be almost doubled compared to the individual cases.

Below we are publishing a short interview with Mr. Rónai.

LEST: Where does the idea of cooperation with the LEST team and COMPILE project come from?

Mr. Rónai: I was attending the European Utility Week 2019 in Paris, where I was also participating in a challenge for students. During the preparation I have come across the COMPILE project and its Slovenian representative Mr. Edin Lakić, who was actually a big help for us at the event. I was already really interested in the future possibilities of microgrids and energy communities so even after the event I kept in touch with Edin and later after a few conversation I was lucky enough to join the LEST team working on the topic.

LEST: How was the concept for your research topic born?

Mr. Rónai: As part of the COMPILE project the main topic was already kind of fixed, investigating the situation over the pilot site Luče. Apart from this and a few suggestions, I had basically the freedom to choose to do anything. Eventually, considering what I was the most interested in and what made sense to do first (plus what I was capable of), we settled with this economic approach which I really enjoyed working on.

LEST: LEST team members were your external supervisors and due to the COVID-19 all collaboration was done online through the teleconferences and emails. How did that collaboration go?

Mr. Rónai: I believe there was no problem with the communication at all. Everyone was super kind, offering their time when I needed. We touched base every now and then, and when I reached a point of critical decisions the team always gave me a helping hand in no time.

LEST: Were you satisfied with your decision?

Mr. Rónai: Yes. Even if I could go back in time, I would choose to work with LEST again.

LEST: What are your short-term career plans?

Mr. Rónai: It is a good question that I am still asking myself as well. What I know for sure that I want to stay in the field of renewables. Probably now it is time to gather some real industry experience, time will tell if I end up in the researching or the implementing side of the industry.

LEST: On behalf of COMPILE project and LEST team we wish you all the best in your future career and we hope that our paths cross again.