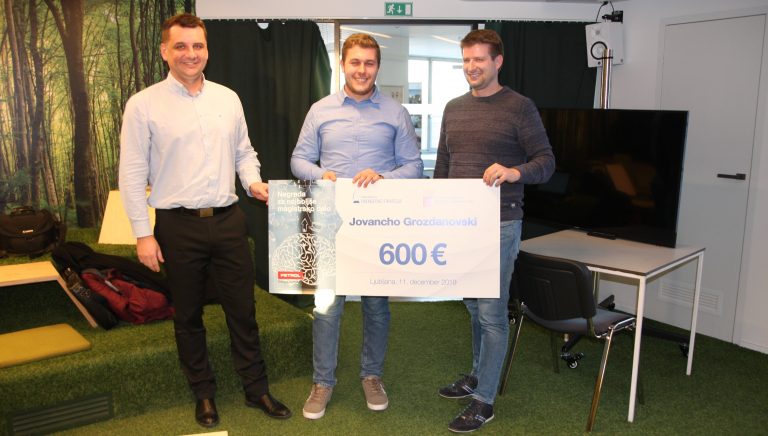 Jovancho Grozdanovski, M.EE.
Optimal placement of the electric charger in the network with insufficient connection power

In recent times there is change in the concept of mobility. From a car with internal combustion we go to a car with a hybrid or electric drive. At first, the batteries that were available in cars were small capacities, but with the improvement of technology, these capacities are getting bigger. On the other hand, infrastructure has also begun to expand. Electric charging stations are becoming more and more dense distributed. Except in cities, it is also necessary to set up on the motorways if we want this to become the primary mode of transport. The so-called slow chargers (AC chargers) are with power up to 22 kW on connector and are usually placed in the cities. On highways, however, we want to »pour« as much electricity as possible as soon as possible.

During the presentation of
the topics I realised already
there were many interesting
challenges for me.