What: STORY  Kick-Off Meeting with ABB

Afterwards ABB presented their solutions for storage implementation. Their proposed product for the demo was presented, together with description of each system components, additional communication options and shape of the entire system. Initial session ended with lunch at Elektro Gorenjska restaurant and field trip to demo site Suha was organized afterwards.  Active discussion was present throughout the whole meeting, especially in the working plan session, where details were discussed and agreed upon. As a result of the meeting, amendment plans, timing schedules and actions were defined.

The meeting ended with dinner, where existing and future STORY partners tried some of the traditional Slovenian cuisine. 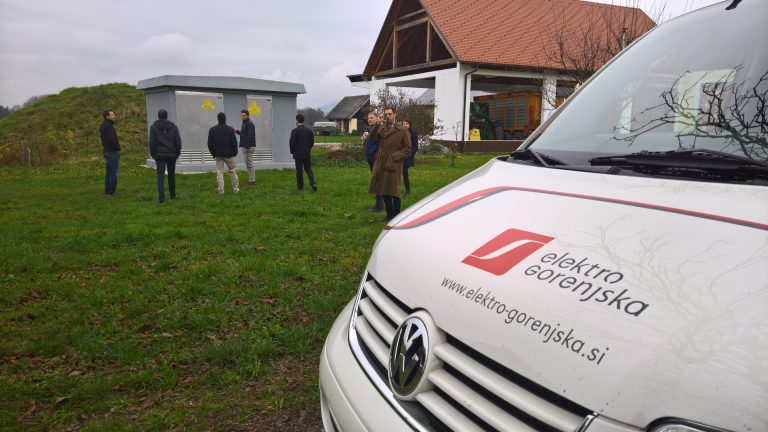 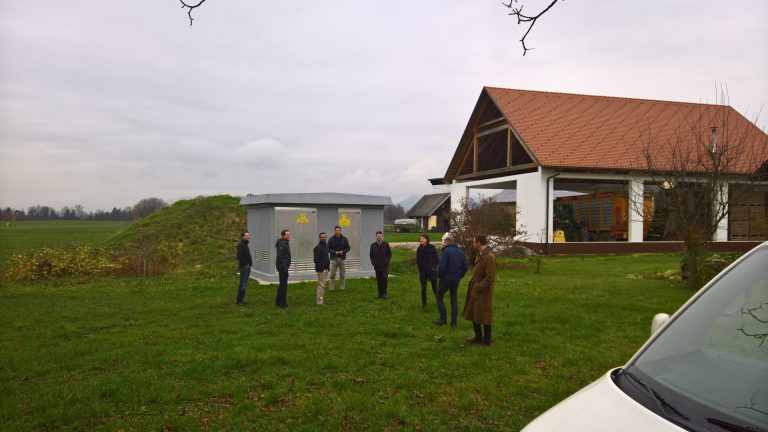