What: COMPILE 2nd General Meeting and 1st Advisory Board Meeting

The partners of the COMPILE project met in Athens (Greece) at the 3rd General Meeting hosted by The Institute of Communication and Computer Systems (ICCS) which is part of National Technical University of Athens (NTUA). The meeting joined 21 representatives of 13 project partners from 7 different EU countries: Portugal, Spain, Croatia, Greece, Austria, Belgium and Slovenia. They discussed the progress of the project, the work performed under individual work packages and the work plan for the next period. An important part of the agenda was the reporting after the first year of the project with its content and timeline.

The general meeting was followed by the first External Advisory Board (EAB) meeting. It was dedicated to the general introduction of the project and partners to the external experts and they as well presented themselves and their work to the project consortium. The second part of the meeting was a discussion focussed on the recommendations and comments about the project given by the EAB. 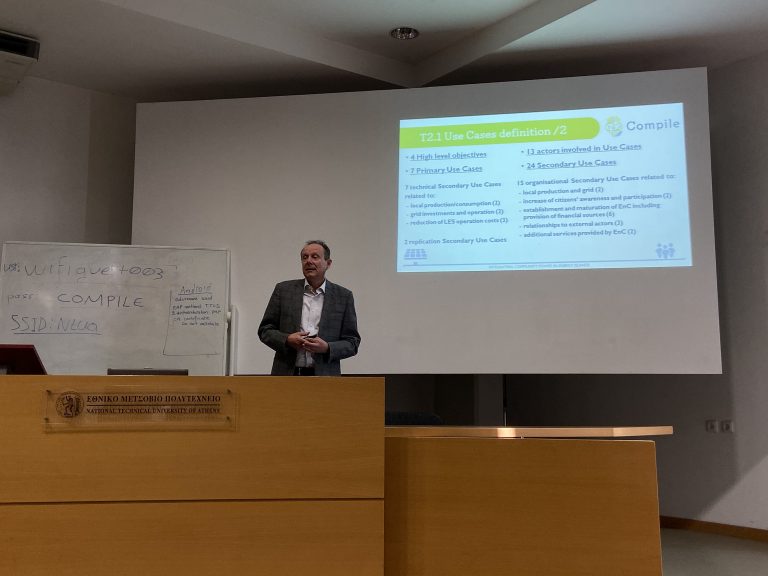 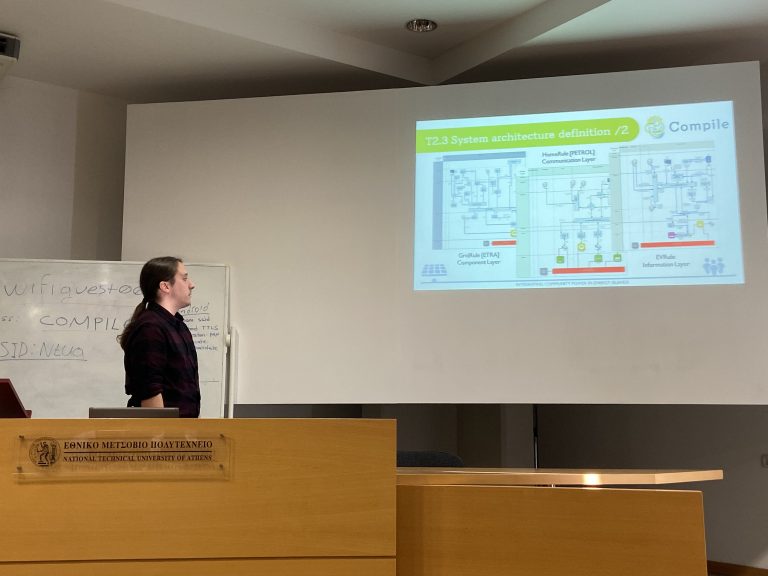 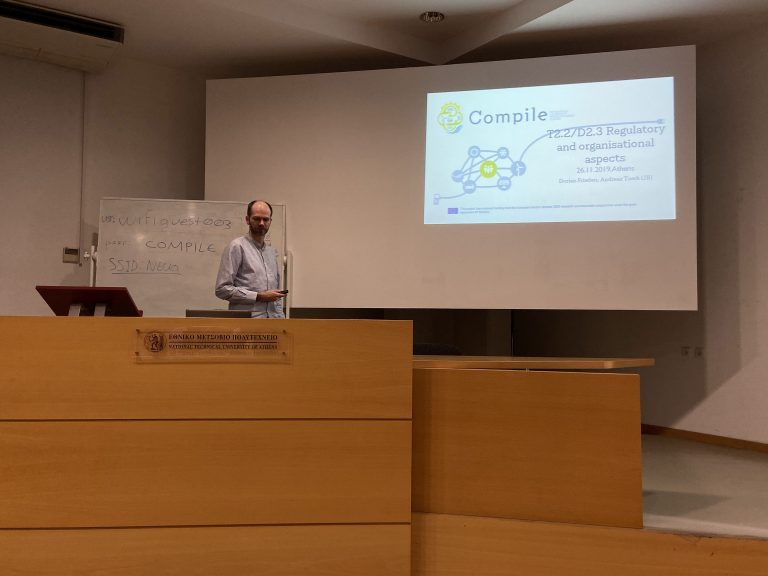 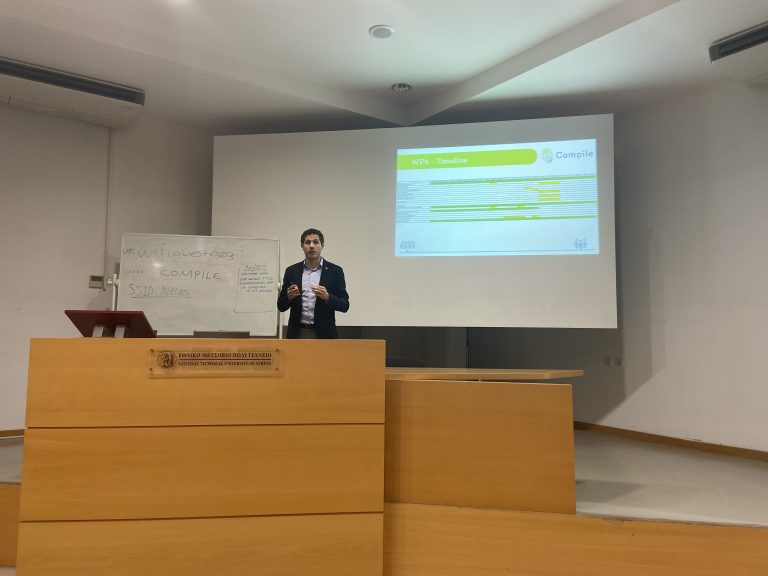 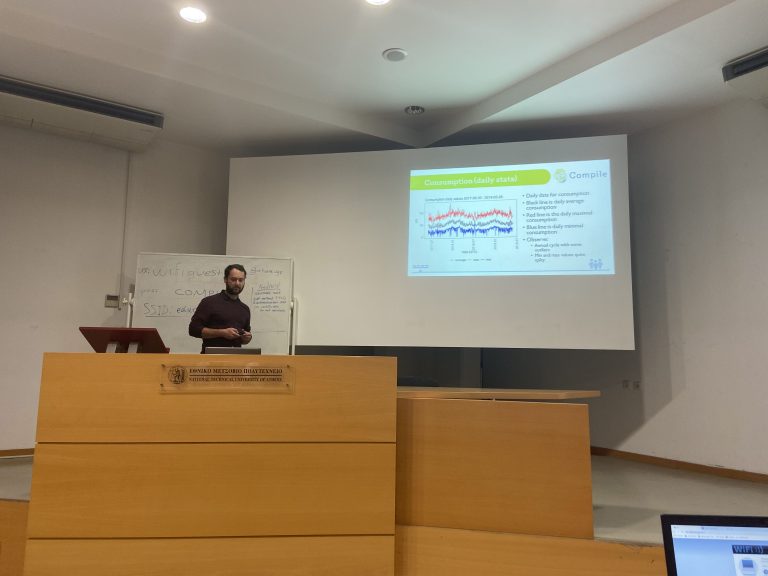 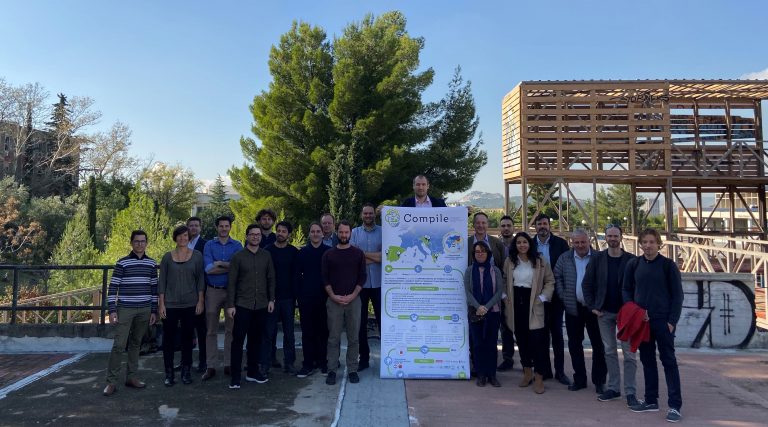 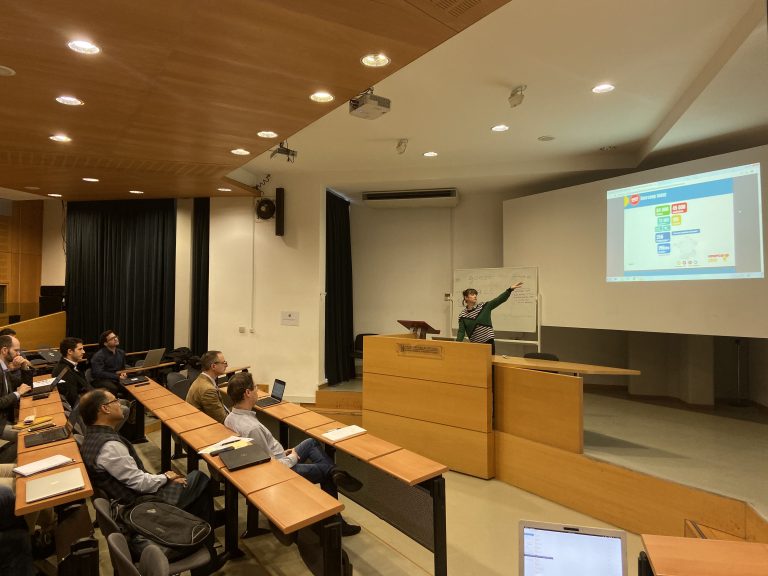 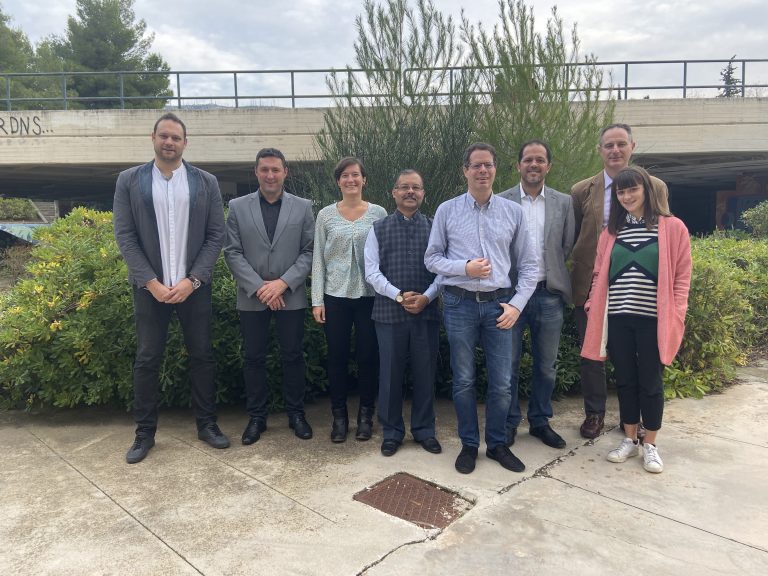